Indian psychology as it is understood today is a blend of philosophy, theology, cosmology and mythology as it is understood and employed in the West in the pre-Wundt era. The Western Psychology had its origin and linkage to the ancient Greek philosophy of Socrates, Plato and Aristotle and in the medieval period adjusted and modified by Aquinas and his Thomism and Christian theology. Wilhelm Wundt proposed a scientific psychology in 1879 by liberating the traditional psychology of integrated philosophy, theology and cosmology from the clutches of religious thoughts and speculations by establishing the world’s first psychological lab at Leipzig, Germany. The Russians too initiated similar scientific enquiries evidenced by the experiments of Ivan Pavlov who made radical changes in the scope, outlook and nature of psychology which elevated psychology to stand in par with other empirical sciences. Unfortunately this has not taken place in the Indian subcontinent. Indian psychology that is made up of subjective assumptions of abstract concepts eluding concrete empirical investigation remains primitive, intuitive and unscientific thought pattern.

The current situation of counselling and psychotherapy as it is practised today in the Indian subcontinent could be identified in the following way. 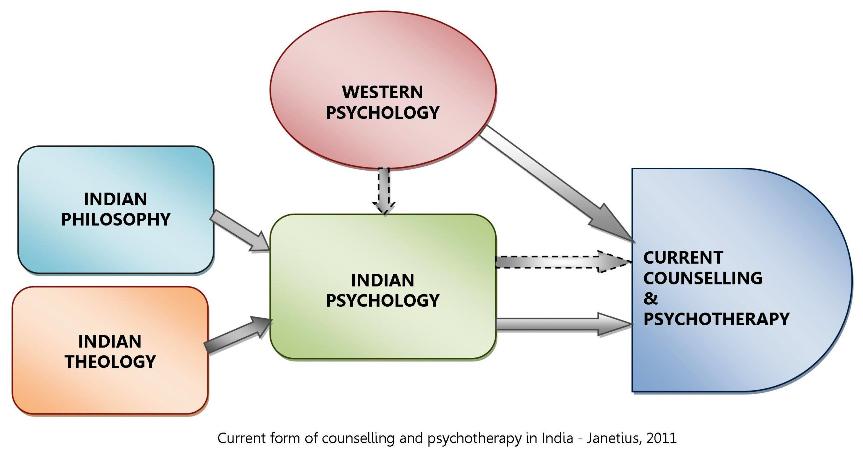 Majority of the psychologists who are trained in Western theories of psychology and therapy techniques use therapy process as they were trained without realising the cultural barriers of such modes. A small minority of therapists, who do realise the handicaps in applying western therapy modes are left with no clear alternative options, integrate some Indian techniques with a special reference to yoga. There are also very few therapists who adhere to classical Indian psychology try their own therapy models without much scientific stance and concern.

Since there are no accurate therapy reports and proper evaluation of therapy outcome, it is difficult to conclude what contributes to the therapy outcome. However, it is the opinion of all the interviewed therapists who practise Western models or those who minimally integrate local concepts have felt the need for culture-specific theories. In the case of therapists who use the traditional Indian psychology, the claimed therapy outcome lacks evaluation and therefore could not be scientifically assessed further. The fixation and the related obsession with the glorified supremacy of their therapy modality give lesser room for objective evaluation either by them or by an outsider.


Part of the paper ‘Indigenous counselling model in the Indian context’ 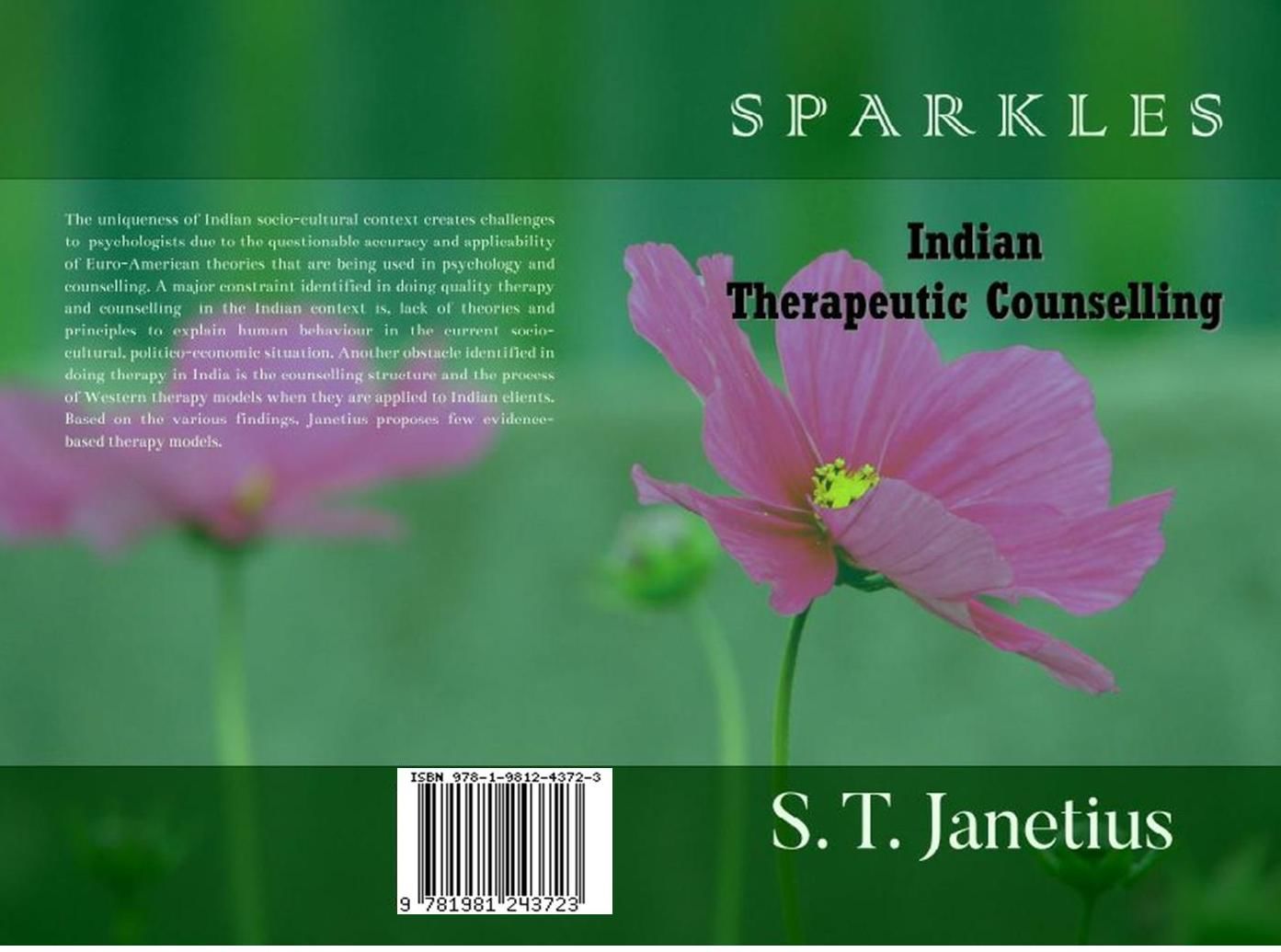