(Cordillera people in the Philippines) 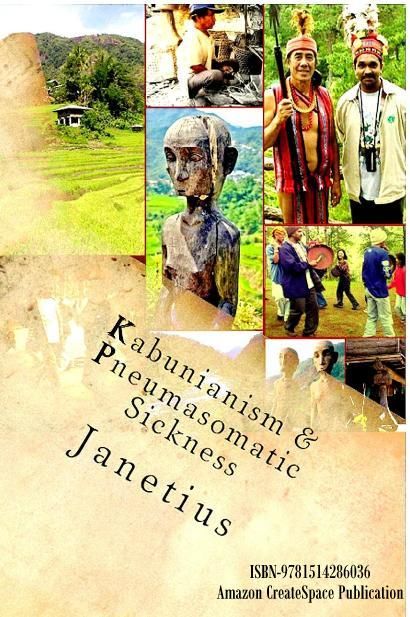 Cordillera Indigenous people, collectively known as Igorot people in the Philippines live in the northern part of Luzon Island primarily in the Benguet, Mountain Province, Ifugao, Abra, Apayo, Kalinga provinces. For the lowland Filipinos all the tribal communities in the cordillera seem to be similar and thus the collective name Igorot was popularized where as for native people themselves this collective identification does not give much meaning and prefer to be identified by their own native names and identities.

Cordillera indigenous people were known for their rice farming and the wonderful rice-terraces in Ifugao and Mountain provinces. Although popular for their headhunting practices in the past, no communities adhere to this practice today.  The whole Cordillera people could be divided into six major subgroups, namely Ibaloy of Southern Benguet Province,  Kankana-ey of Northern Benguet and Western Mountain Province, Bontoc of Mountain Province, Ifugao of Ifugao Province, Kalinga of Kalinga Province and the Isneg living in Northern Apayo Province.

These indigenous Cordillera communities have a homogeneous identity in socio-cultural traits, religious beliefs, and a household deity called anitos. The traditional Cordillera traditional religion has its own cosmic worldview. The supreme God is often identified with the sun and lives in space, referred to as Kabunian. Western influences arrived in the Cordillera through the Catholic missionaries in the early 20th century when missions and schools were established in Mt. Province and Benguet (Medina, 2000). Thus Museumization of Kabunianism started. Today only a small minority practice pure traditional native religion and the majority follow a conflated or mixed version of Christianity or Kabunianism.

The ancient time-tested traditional approach to healing is seen as holistic in contrast to the western medical models that focus solely on the physical aspect. It is a common belief among indigenous communities that illnesses are a sort of war waged by spirits, be it a witch, demon, sorcerer, a spirit of ancestor or own spirit, possibly seeking retribution for acts of commission or omission. Because of this worldview, people expect healing to be brought about, not merely by technical, clinical procedures or chemical concoctions but, with ritual customs in tune with their belief system. Thus their religious-cultural worldview plays a vital role in understanding health concepts and healing practices. The author favours the unprecedented term Kabunianism to classify the unorganized religion of this people which is commonly referred as animism and their sickness pneumasomatic otherwise classified religiomagical.

There is an increasing interest in the study of indigenous people and their cultural practices in the recent years, due to the pressing need for indigenous psychology and culture-specific psychotherapy. In spite of this strong consciousness for culture-specific approaches and therapy modalities, Euro-American theories and therapeutic techniques are widely used by counsellors all over the world.

The cultural diversities of indigenous communities and the need for indigenous psychology are often neglected due to resistance from many Euro-American scholars and their lack of openness to specific ethno-cultural groups and ideologies. Although Western theories and therapy modalities originated to in a specific cultural context of its proponents, the diversity of culture, socio-economic setup and other belief systems become a barrier to blind implementation of Western psychological theories in Asia, Africa and similar cultures and quality therapy suffers. Some Western psychologists even argue that the study of culture and ethnicity belongs to the fields of anthropology and psychology has nothing to do with the cultural differences in applying theories of human behaviour across cultures. Studying and understanding the concepts of health, illness, psychological distress, healing modalities of countless ethno-cultural groups which are ignored in the main body of psychology would enable mental health professionals in identifying and solving many specific mental health issues. So there is a need today to study the indigenous cultures and worldview to deploy psychotherapy culture-specifically.

The absolutist perspective that studies human psyche in one culture, assuming that such findings can be generalized to all humans elsewhere is almost absolute today. Cultural psychology which believes that culture and human behaviour are inseparable, thus there are no universal laws to define human behaviour universally and psychological theories grounded in one culture are likely to be limited in applicability when applied to different cultures, is gaining popularity. I foresee that this new century would be the time of culture-specific approach in psychology and psychotherapy. This approach focuses on cultural study within a specific culture and not concerned with cross-cultural comparisons. This relativist perspective of cultural psychology tends to clash with the universalist perspective in most fields in psychology..

Taking into consideration this present need for culture based indigenous theories and therapy models this study is focused on identifying few factors from the Cordillera Indigenous healing practices and integrating it with the mainstream psychotherapy for a better outcome. 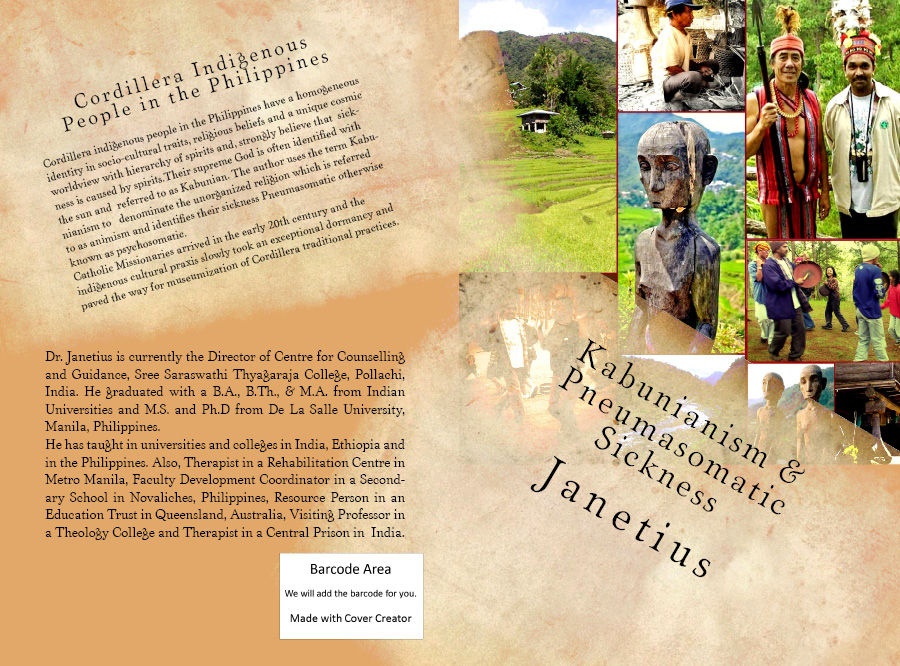