Existential struggles and the perennial poverty among small-scale fishermen: 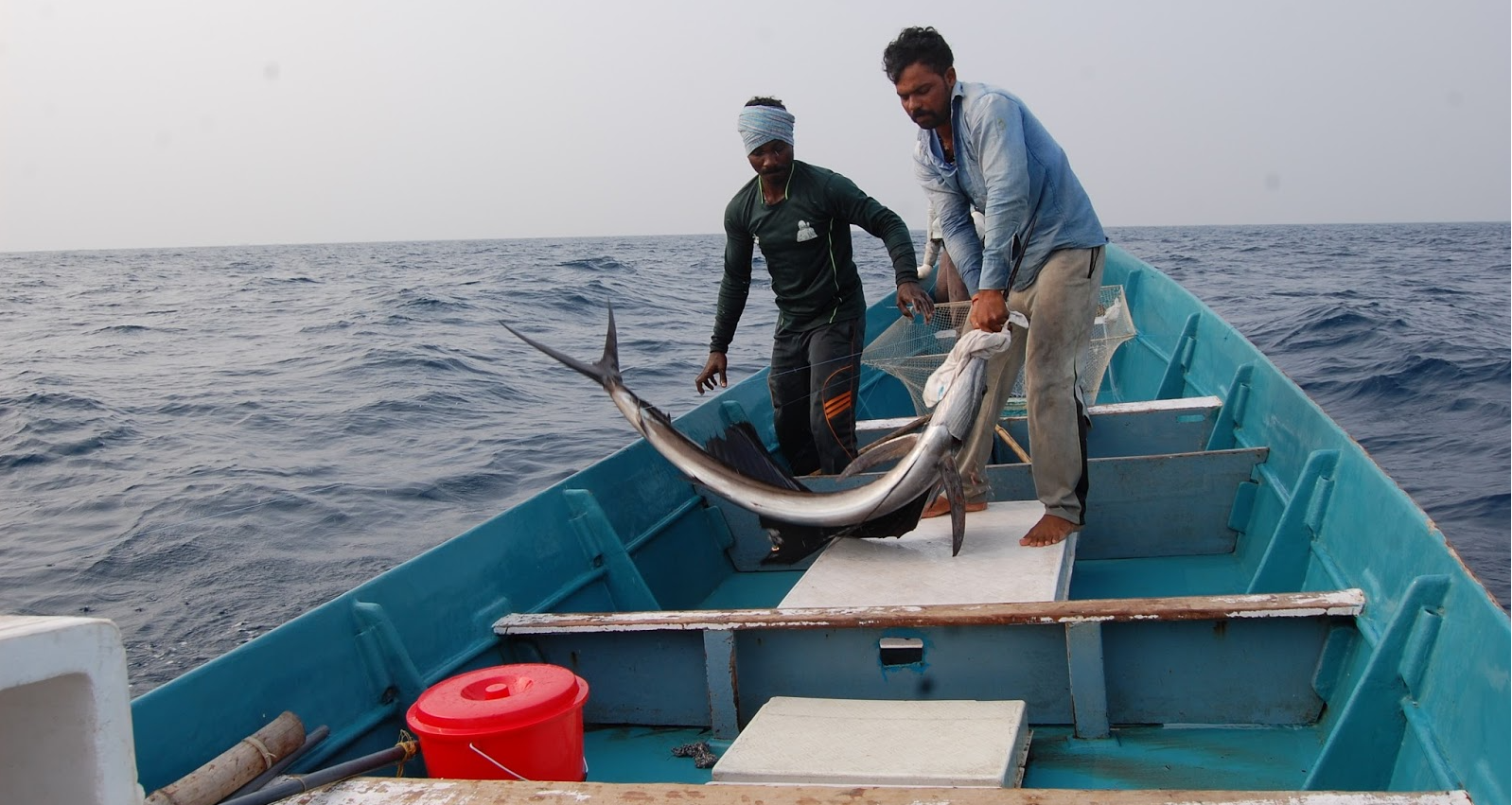 Fishing in the sea is one of the high-risk occupations due to the long hours of work in the harsh and unpredictable weather of cold, heat, wet and windy, and the difficulty of reaching the shore when emergencies arise. Without much education and having no alternate jobs, majority of the fishermen take up fishing as a caste-based traditional profession. Recent cyclone Ockhi in December 2017 killed more than 500 fishermen in the sea and created havoc in their lives; however, every day thousands of fishermen go to the sea for their livelihood, risking their lives and placing their families at risk. In view of this, the objective of this ethnographic study was to explore the lifestyle of the fishermen in terms of their existential struggles and the cause of their poverty. Specifically the study focused on the realities of life struggles, meaning of life and death situations, examination of their work culture, customs and rituals, the patterns of thinking and ideas, beliefs, behaviour and knowledge.

The study was conducted among the small-scale fishermen at Beypore Port, in South India. For three months, from time to time, the authors lived with the fishermen, travelled with them for deep-sea fishing and observed their struggles in the sea using participant observation technique. The chain of conversations, repeated interviews and visits gave a clear picture of their unconventional concept of life and death, their preference for economic needs over survival and safety needs. It was also identified that it is not earnings, but poor budgeting that perpetuates them in poverty. Various forms of exploitation in the profession and business are overlooked by them as an unavoidable evil in the trade. The negligence of government’s labour wellbeing measures makes them one of the poorly organized workforces in India.